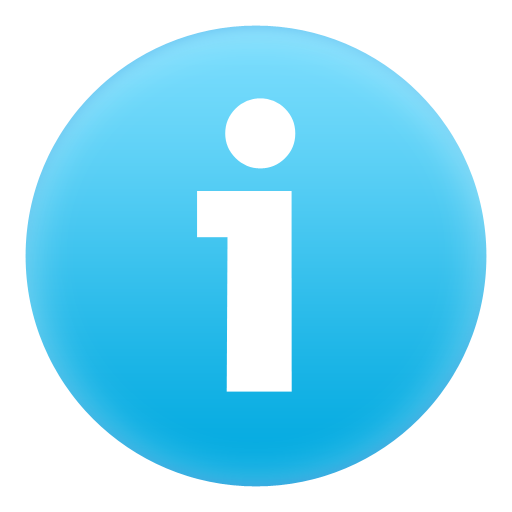 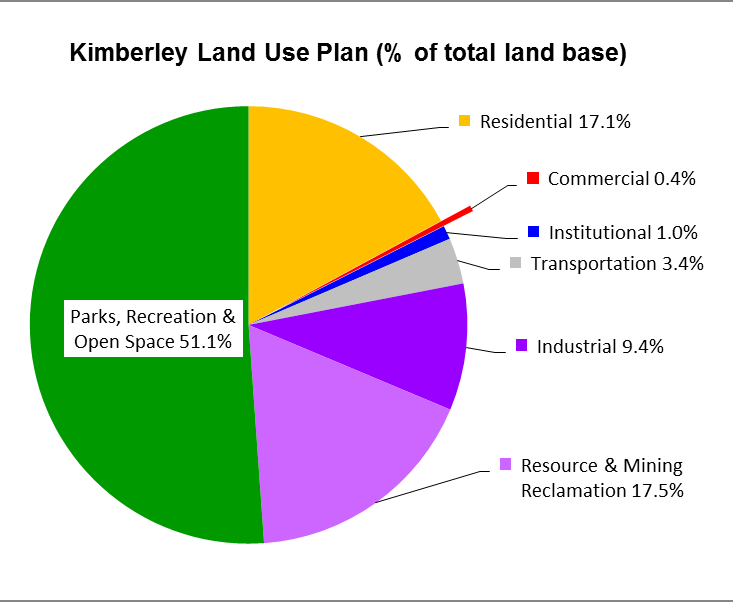 Building a complete community requires space to live, work and play, which involves managing land uses to allow for a wide range of residential, commercial, employment and recreational activities.

A moderate level of growth of around 0.6% or about 1,200 people is anticipated over the next 25 years. This reflects the average growth trend from the last 25 years. An average of 20 to 25 new dwelling units per year will be needed to accommodate the anticipated population growth. Most of this residential growth can be accommodated utilizing existing infrastructure capacity in and near existing neighbourhoods through infill and redevelopment.  Approximately 35% of the lands designated for future residential development are large vacant parcels that will require expansion of utilities and roads.